The Difference Between Terpenes and Cannabinoids - Procana

The Difference Between Terpenes and Cannabinoids 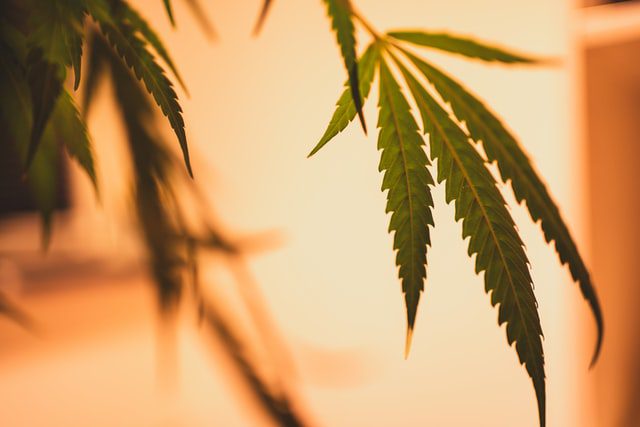 It is one of the primary and best-known cannabinoids. It is known for its psychoactive effects. It mimics the anandamide binds to the endocannabinoid receptors and alters their functions.

CBD doesn’t need any introduction. Nowadays, it is the most famous cannabinoid. Countless products have CBD as the main ingredient. It doesn’t produce an intoxicating effect and different studies and research evidence show its health benefits.

This up-and-comer is considered to be the mother of all cannabinoids. CBG is converted into CBD, THC, or CBC depending upon the strain and other conditions. It is the baseline chemical for all cannabinoids to form.

CBN has strong sedative properties. It is known as a metabolite cannabinoid. CBN forms due to the aging and breakdown of  THC. Usually, overripe cannabis plants have CBN.

Terpenes are tiny molecules and are present in different plants. Terpenes give oranges and lemons a citrusy aroma. The uniqueness of pine and the relaxing aroma of lavender are also due to terpenes. So these chemical compounds determine how things smell. Manufacturers use isolated terpenes to create perfumes and other aromatic products. Terpenes play an important role in plants, such as attracting the beneficial pollinating insects and repelling the predatory ones. Currently, there are more than twenty-thousand terpenes, and more than 100 are present in the cannabis plant. Terpenes are almost present in every plant, but somehow they are abundant in cannabis plants. Some famous terpenes are following:

How Do Cannabinoids Work?

Humans have an endocannabinoid system. This system is involved in regulating various functions such as sleep, hunger, moods, etc. Two crucial endocannabinoids are 2-AG and anandamide. Endocannabinoids can bind to any one of the receptors. They produce different effects depending on the location of the receptor. On the other hand, cannabinoids in cannabis plants can interact with the system differently. For example, THC binds to CB1 and CB2 receptors to produce powerful intoxicating effects. CBD doesn’t bind to these receptors but affects your moods.

How Do Terpenes Work?

A vast array of distinctive flavors and strong scents in cannabis is due to terpenes. Terpenes are usually bioactive, so that they may affect the human body. Terpenes can’t bind to endocannabinoid receptors. They can help to relieve tension and elevate your mood; that’s why terpenes are part of many essential oils and are used in alternative medicines and therapies.

According to a study, Limonene (terpenes) has a great future in healthcare and disease management.

Moreover, terpenes can alter the effects of CBD and THC in the body. According to different studies, CBD, terpenes, and other cannabinoids are more effective when working in synergy. This is also known as an entourage effect. According to a review, epilepsy patients who took the CBD enriched extract (with all cannabinoids and terpenes included) showed more positive results as compared to those who took the pure CBD.

Q. Are Terpenes And Terpenoids The Same?
Terpenes and terpenoids are not the same. In simple words, terpenes are the natural form of these compounds when they are in the living plant while terpenoids are the oxidized form of terpenes.

Q. What Is The Legal Status Of Terpenes And Cannabinoids?
Terpenes are legal, and they were never part of the restricted substance list in the USA. On the other hand, most cannabinoids such as CBD, CBG, CBN, and CBL are legal (to some extent) except delta-9 THC. Delta-8 THC is also prohibited in some states. Delta-9 THC is a restricted substance due to its intoxicating effects. In fact, all cannabis-derived products having more than 0.3 percent THC are illegal. Go through your state’s law to stay on the safer side.