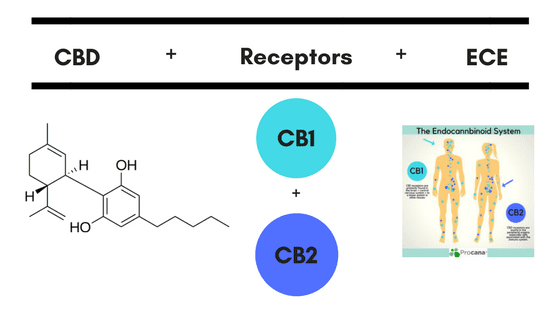 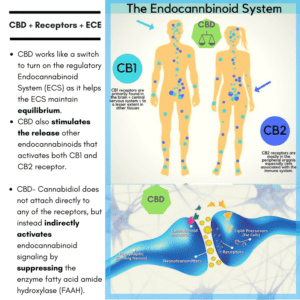 How CBD Works with Endocannabinoid System?

When CBD is ingested, it enhances the endocannabinoid action because the ECS receptors are stimulated to produce their own cannabinoids. So when we take CBD, we are supplementing a naturally occurring cannabinoid system.