A Complete Guide To CBG Flower 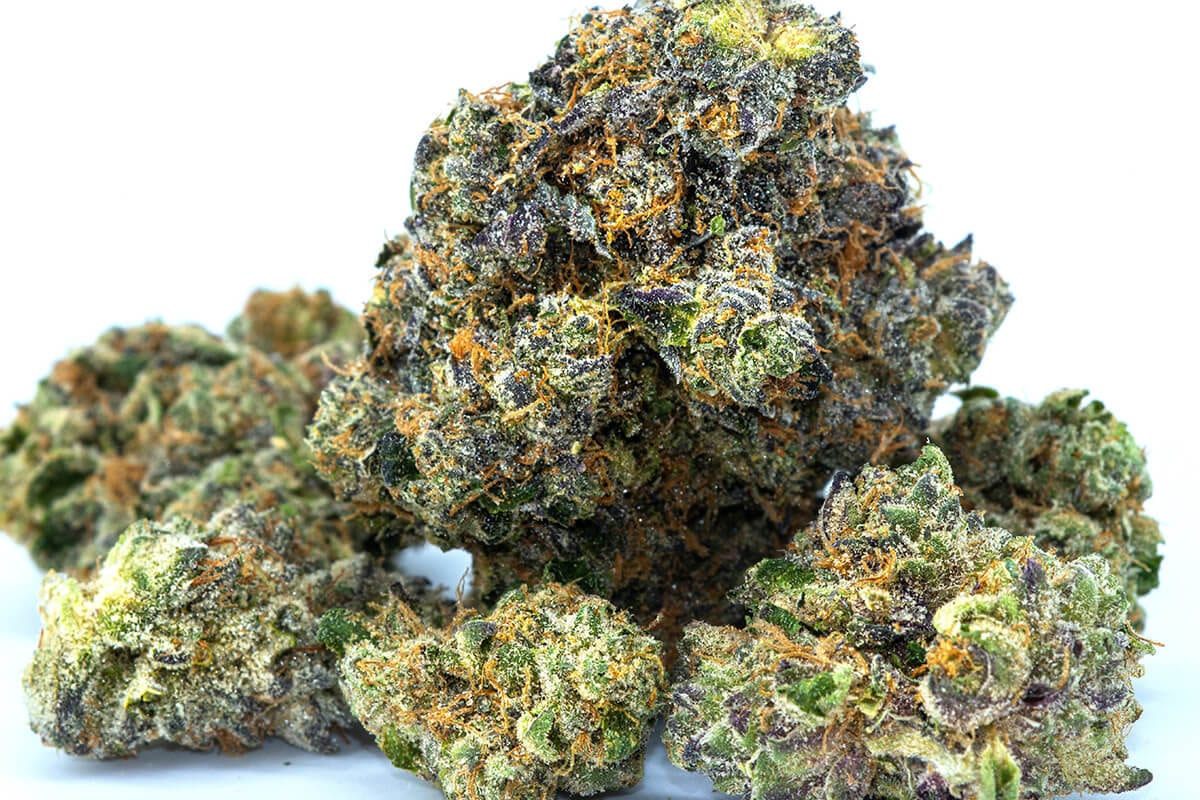 The natural hemp and cannabis plants contain over 120 different types of cannabinoids, CBG being one of them. If you’re smoking or consuming hemp lately, you must have been familiar with cannabidiol(CBD) and tetrahydrocannabinol(THC).

Whilst these two have garnered massive popularity among cannabinoid consumers, CBG is a rather new yet incredible type of cannabinoid having remarkable utility for both therapeutic and recreational purposes. With a softer flavor and lighter scent, CBG is turning out to be an ideal alternative to its competitors in the cannabis family.

In this guide, we’ve conducted a detailed discussion on CBG. Stay adhered to the article to get some deep insights in this regard:

CBG, also known scientifically as cannabigerol, is a non-intoxicating type of cannabinoid. It has a rather minimal presence in the plant, barely making 2% of the entire hemp. CBG possesses excellent therapeutic and relaxation benefits which make it distinctive from other compounds in the hemp plant.

The cannabigerol acid (CBGA) is the primary constituent of CBG. CBGA exists as a parent substance in the hemp plant and brings forth different cannabinoids including CBD, THC as well as other minor compounds. One of those minor compounds is termed CBG which exists as a residual composition. Therefore, CBG exists in a very low concentration among other cannabinoid strains. CBG flower refers to the buds of the hemp plant possessing a significant percentage of cannabigerol (or CBG). The smokable buds of the CBG flower have a notable distinction from the likes of CBD and THC due to its least intoxication and reputable euphoric effects.

The breeding of CBG is getting more popular over time. The transformation of CBGA into cannabigerol via newer techniques has provided convenience in the development of CBG flowers.

You might have been wondering; How do CBG and CBD fair against each other, and which one’s better? The answer primarily lies in one’s personal preferences and suitability. Furthermore, if taken together, both the compounds have the capability to balance each other out, neutralizing any possible side effects.

However, there are certain things about their difference we’d like to elaborate on: CBG tends to have enormous benefits in therapeutic as well as recreational contexts. Although researchers are not decisive about its medical utility as of now, studies have shown promising results which have increased the plausibility of its certified and professional therapeutic uses in the future.

Following are the “potential” benefits CBG may offer its consumers:

According to a study conducted in 2015, CBG possesses the potential to curb bacterial diseases. An infection known to have drug-resistant impacts was treated via CBG which, consequently, had boosted its chances to be an effective antibiotic.

CBG is thought to have appetite stimulant traits. In 2016, a study was conducted on rats to determine its impact in helping with appetite loss and the results were on the positive side. Being an appetite stimulant, CBG can potentially cope with the conditions directly linked to appetite loss such as food poisoning, colds, and infectious diseases.

Another study dedicated to finding out the pain-relieving aspects of the compound concluded that CBG has an upper hand in relieving the pain as compared to other cannabinoids. Moreover, the minimized side effects of CBG made it a “more potent analgesic than THC”.

A comparative study was launched in recent years to understand the efficacy of CBG in terms of treating Glaucoma. The study deduced that CBG combats glaucoma almost the same way as the THC variant delta-9 does. With the privilege of being a non-intoxicating cannabinoid, CBG might stand out in the future as a vital treatment option for glaucoma with the least side effects.

You as a CBG consumer may develop certain concerns regarding its intoxication, side effects, or legality. We’ve addressed these core concerns in the following:

A straightforward response to this concern would be a big “NO”! CBG never causes intoxication like THC. No doubt, it shares the working procedure with THC (stimulation of endocannabinoid receptors); the side effects are surprisingly nullified when it comes to CBG.

The primary reason for the compound being liberated from any intoxicating effect is due to the presence of THC as less as 0.3% per CBG flower bud. Such dropped down the level of THC invalidates any chances of intoxication.

Similarly, due to its least psychoactive nature, your fear of getting high after CBG consumption should be discarded as well. However, combining CBG with other cannabinoid compounds (excluding CBD) might intoxicate you due to the respective presence of psychoactive effects.

The natural and industrial production of the hemp plant as well as the hemp-derived products are legal in all 50 states of the US, kudos to the federal legislation introduced by the 2018 farm bill. The legislation necessarily states that all the derivatives and extracts containing less than 0.3% of delta-9 THC are termed as hemp plant, thus declared perfectly legal.

Although regulation lapse by FDA remains intact when it comes to the legality of CBG. The lack of compound controlling and testing may lead to a snag in terms of compromised quality, yet this obstacle can be dodged conveniently once you get the compound and its content tested from a reputed lab. With a little, yet worthy effort, not only the quality will be ensured but you will have a fair idea of the CBG contents as well.