Is CBN Legal In the United States? - Procana

Is CBN Legal In the United States? 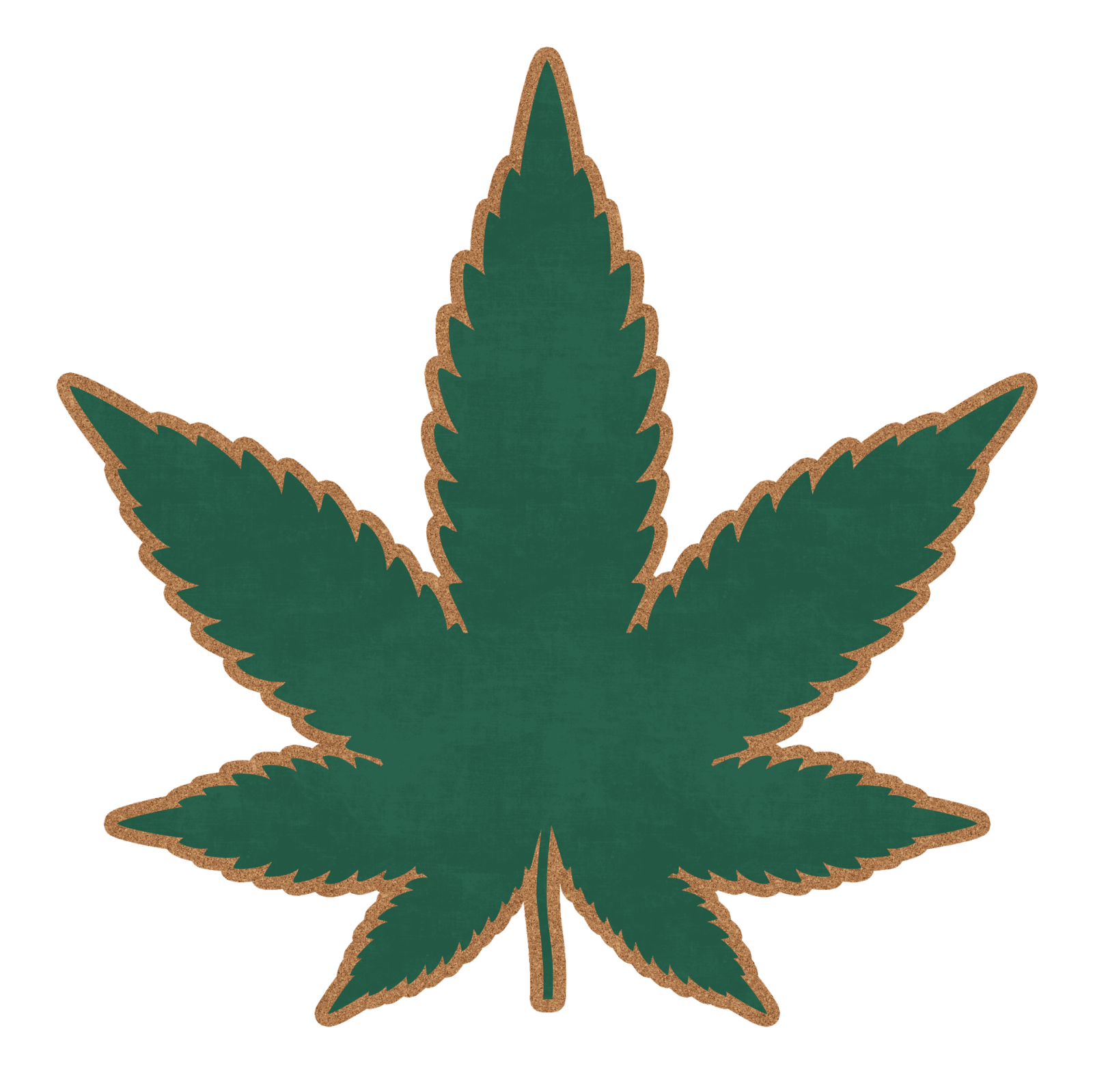 CBN is a relatively new cannabinoid, so manufacturers are more inclined toward it due to the saturation in the CBD market. Nowadays, cannabinol (CBN) is extremely popular in the hemp market. CBN is a plant-derived cannabinoid like CBD, THC, and CBG. There are more than 100 cannabinoids present in the plant, but CBN is unique.

CBN is produced by the aging and degradation of THC in the cannabis plant. CBN is mostly present in aged cannabis. As plants grow and are exposed to more air and sunlight, THC is oxidized into CBN. CBN is a non-psychoactive compound but has sedative and neuroprotectant properties. CBN has been studied to a much lesser extent than CBD, but no doubt, we’ll continue to learn more about its potential benefits as additional studies and human trials are carried out.

How Does CBN Work?

Like any other cannabinoid, CBN works on the Endocannabinoid system. It is a major regulatory system in all living things with vertebrae. This system has receptors like CB1 and CB2. Different cannabinoids that bind with these receptors have a big impact on their functions; for example, when CBD interacts with the CB1 receptor, it seems to lead to feelings of calmness. CBN does not interact with CB1 receptors, but it binds to CB2 receptors as research on CBN and on its interaction with Endocannabinoid is still in its infancy.

There are only a few studies on CBN and its possible effects. According to a randomized control trial, CBN and products containing CBN are beneficial for better sleep. THC is known for its sedative properties, and CBN is a by-product of THC. People avoid THC due to its head-high effects, and CBN does not show any head-high properties. As research continues, we’ll be able to better understand CBN and its specific health benefits.

The Legal Status of CBN

CBN is not currently specifically scheduled under the CSA.

Another thing that you should keep in mind is that the source of CBN also matters. According to Farm Bill 2018, all hemp-derived products having less than 0.3 percent THC are legal. CBN is a natural cannabinoid present in the hemp plant, so it is legal in the US according to federal law. CBN derived from marijuana is illegal and still is nearly impossible to produce viable commercial quantities of CBN from the stalk and other portions of the plant. Still, some people argue that CBN, regardless of its source, is a controlled substance because it is produced from the degradation of THC. If you think the same way, then you may consider it illegal.

Another aspect is based on the Federal Analogue Act. According to this act, any substance intended for human consumption that resembles a Schedule I or II, substance in its chemical make-up and effect on the human body is illegal. But now the question is should the Federal Analogue Act apply to CBN in this context? The controlled and scheduled substance laws expressly eliminate THC in hemp from the list. Moreover, the effects of CBN are not similar to those of THC. It does not affect the Endocannabinoid system like THC. In fact, its effects are significantly less potent. Therefore, CBN that derives from hemp should not be on the controlled substance list.

Another thing that you have to keep in mind is that CBN is not approved as a drug by the FDA. Only CBD is part of an FDA-approved drug called Epidiolex. Marketing companies market CBN as a revolutionary sleeping aid. And incorporating it into many dietary supplements. So, there are several aspects of CBN and its legality. All these aspects need to be addressed through proper federal legislation. There is also a need to regulate all the manufacturers that are trying to take advantage of this new cannabinoid due to its popularity. Their products and claims regarding CBN are not backed by any proper research, so it is high time that researchers should focus on minor cannabinoids and their effects. There is no strict quality control over the CBN products, so it’s hard for the customers to know whether the products have CBN or some other ingredients.

Q. What Is the Legal Status of CBN Oil?
CBN-derived from hemp having less than 0.3 percent THC is legal. Similarly, CBN oil derived from hemp is legal. Many people use CBN oil as a sleep aid because it doesn’t show any intoxicating effects.

Q. Is the Sale and Purchase of CBN Legal In the US?
Yes, sales and purchase of CBN is legal in many states of the USA, such as Texas, Florida, New York, and all other states. In fact, numerous retailers in cannabis and non-cannabis friendly states are carrying CBN products. CBN oil is present on the shelves of many superstores and wellness stores as a new sleeping aid.

The legal status of CBN is still in the gray area. To date, hemp-derived CBN is legal, and CBN from other sources is illegal. This lingering uncertainty regarding the legal status of CBN will likely need to be addressed through more clear legislation. There is a need for amendments in food and drug laws regarding CBN. So it’s high time that legislative authorities should take an interest in the legislation of minor cannabinoids.