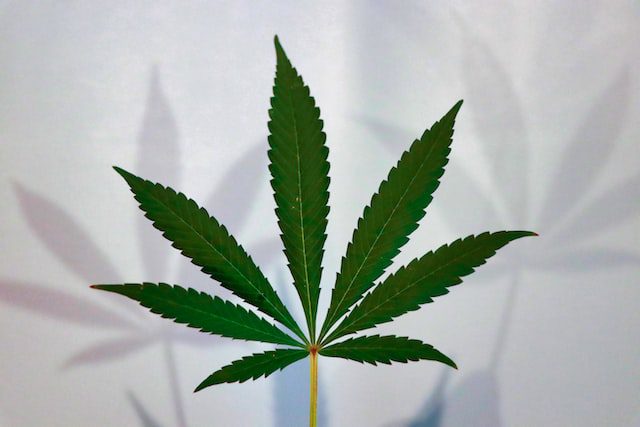 Hemp may be one of the oldest plants that humans cultivate for medicinal and other purposes. It was cultivated thousands of years ago for medicines, textiles, and food. Hemp-derived products, especially hemp oils, are still popular due to their medicinal and other beneficial properties. Many people confuse hemp and marijuana. They consider hemp and marijuana to be the same. On the other hand, some people don’t have any knowledge regarding either plant, and they may mistake anything from Japanese maple to an ordinary bush for a hemp plant. The following content will help you to know the differences between hemp and marijuana and how to correctly identify each one.

The Physical Appearance of the Hemp Plant

At first glance, hemp closely resembles marijuana due to them belonging to the same species of plant. However, if you look closely, you will notice that hemp plants grow taller compared to marijuana plants. The hemp plants are well known for their distinctive leaves, which are usually in dark colors. These leaves are long, narrow, and skinnier. There are usually five to eight leaflets on a single leaf. They join together and connect the leaf to the main branch. Leaves on the top of the plant have more leaflets, while leaves at the lower part have fewer leaflets. Specific genetic makeup can affect hemp leaves, and these leaves can vary in color from green to dark purple. 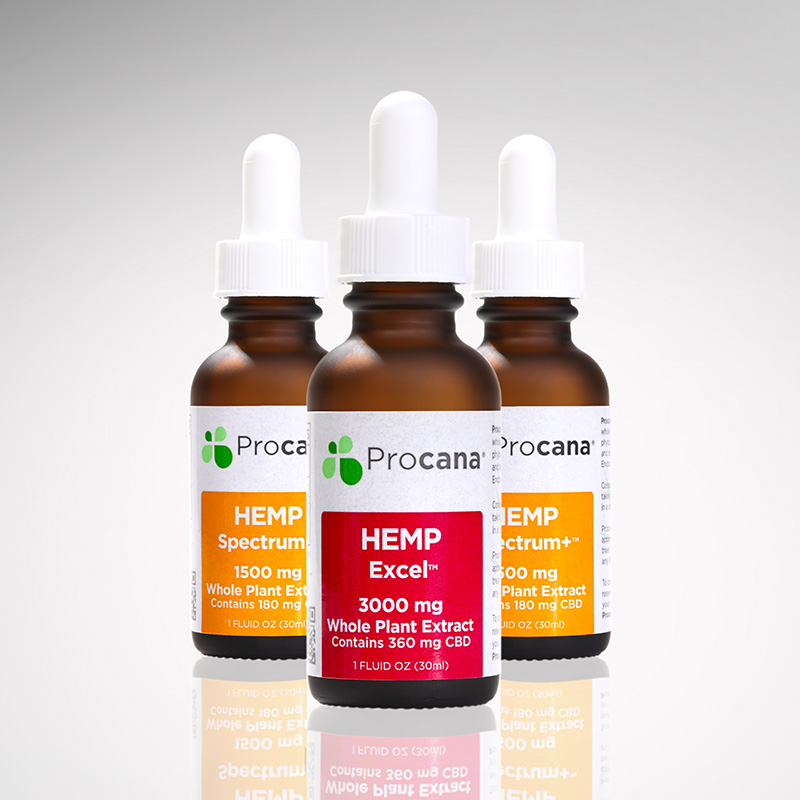 Most of the leaves are present on the upper portion of the plant, and the bottom appears bare. If you open up its stalks, you will notice that it is hollow just until you reach the base. Hemp is rigid structurally and grows up to four to twelve feet tall depending upon the cultivation conditions. It is often much less bush-like than marijuana plants. It completes its life cycle annually.

Hemp seeds are two to three millimeters thick. These green-color seeds are contained in paper-like, black hulls. Hemp seeds are used to extract hemp oil through cold pressing. Hemp seed oil is enriched in fatty acids and other micronutrients. Hemp seeds are also called hemp hearts and can be used in different ways. People add them to smoothies and salads and also eat them raw.

Hemp stalk is long, up to ten to twelve feet. Hemp stalks contain more CBD compared to any other part of the plant. You can separate hemp’s long, malleable fibers from the exterior of the stalk. Hemp stalk is used for making yarn, furniture, and in the home textile industry. Before the popularity of cotton farming, hemp was the only source for paper, textile, and other products. People used its fiber to make ropes.

Smell of the Hemp Plant

If you visit a place where there are several hemp plants, you may feel that you have entered a pine forest. Depending upon your personal stance, you can either like or hate the smell. Hemp plants have a very distinctive smell.

The flowering buds of the hemp plant have the highest concentration of different cannabinoids, such as CBD, CBG, THC, flavonoids, and terpenes. All these chemical compounds work together to produce a variety of beneficial effects.

Hemp flowers have a hairy appearance and a typical hemp scent. These characteristics only occur in female plants. Now you may be wondering if the male hemp plant also exists. To understand the difference between male and female plants, we’ll dive a little deeper into the sexes of the hemp plant.

How to Differentiate Between a Male and Female Hemp Plant?

How to Differentiate Between Hemp and Marijuana?

Hemp and marijuana, both come from the same species. It’s hard to tell the difference between them by those who don’t have enough plant knowledge. If you know the morphology of both plants, then you can easily differentiate between them. Hemp plants are taller while marijuana plants are bushy. Chemical composition is another way to differentiate between both plants. Marijuana plants have a high content of THC, while hemp plants have a THC of less than 0.3 percent. Laboratory testing can tell you the THC content in the plants. THC is a psychoactive compound known for its head-high effects.

The Legal Status of the Hemp Plant

From the above-mentioned characteristics, you can easily identify the hemp plant. Nowadays, hemp and hemp-infused products have taken over the cannabis market by storm. Research on hemp and its potential benefits is still in the initial stage, so there is a need to make more clear laws so that researchers can work freely.