Does CBG Make You High? A Complete Guide About CBG 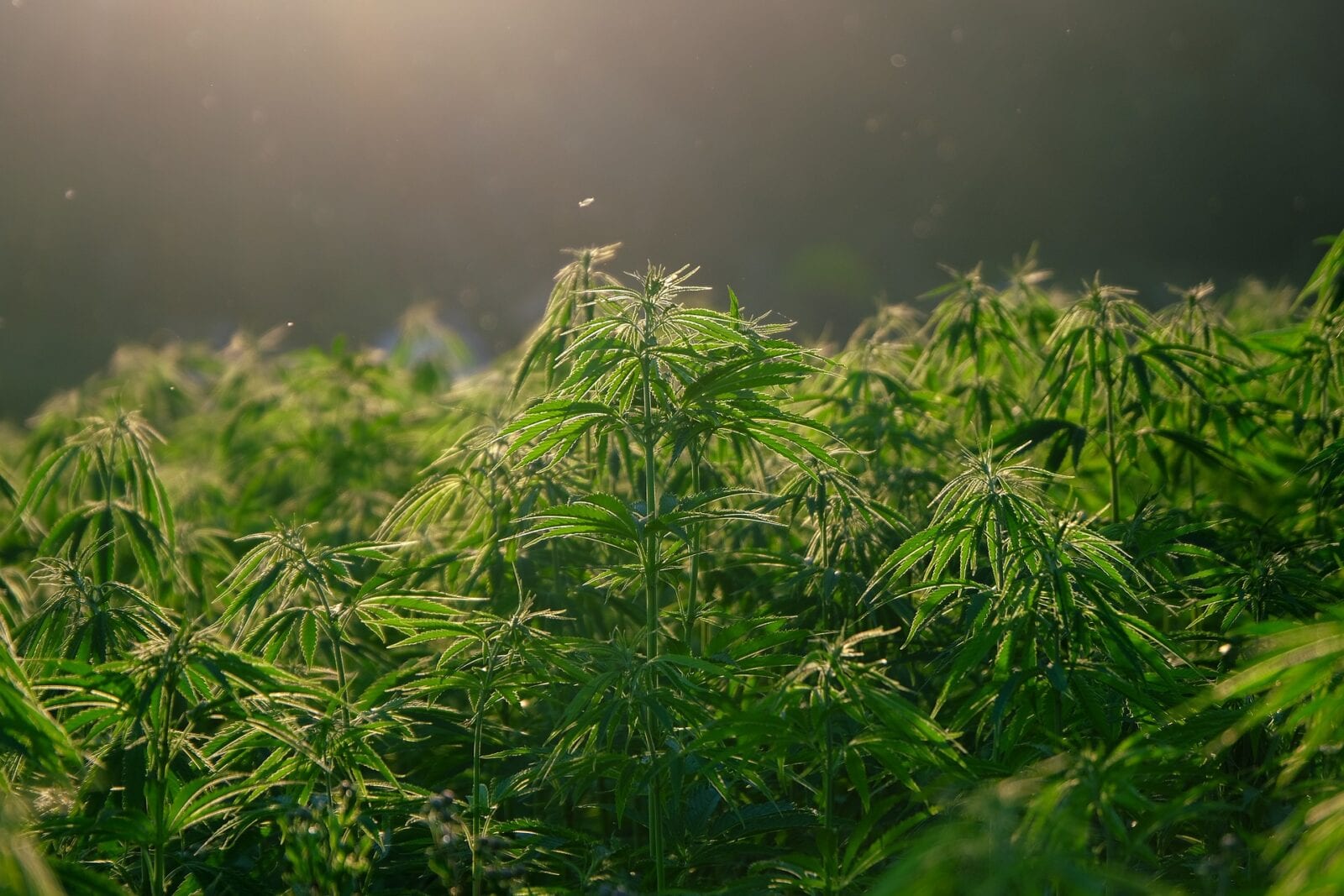 Does CBG Make You High? If this question arises in your mind, then you have come to the right place. CBG stands for Cannabigerol. It is one of the many chemicals found in cannabis plants. Cannabidiol (CBD) and tetrahydrocannabinol (THC) are very well-known cannabinoids. Recently people are curious to know more about CBG, its benefits, and or if it gets you high.

Different studies are still going on to know more about CBG. Recent studies have proved that it is one of the non-intoxicating chemicals found in cannabis plants, which means it will not make you high.

A study was revealed in 2018, saying it interacts with the receptors in the body and seems to have anti-inflammatory effects. Researchers do believe that CBG does not make you high however, it has the power to shut the intoxicating effects that make individuals feel while consuming cannabis-induced high.

CBG works against the effects of intoxicating THC like CBD. It has also been proven that it has the power to activate CB1 receptors like CBD which lowers the intoxication of THC. This shows that if an individual takes cannabis with the full attention of CBG and CBD it could control the intoxication and can bring back clarity to the person.

Since Cannabigerol is not a psychotropic drug but somewhat a psychoactive drug. It does not damage thinking capability like THC. However, a consumer can have an experience or have an effect of intense excitement and feelings of well-being and happiness. It also gives relaxation to the mind and muscles.

So far, there are no reports of getting dizzy, intoxicated, or high after taking Cannabigerol. It will not be wrong to say that CBG has similarities with CBD as well, because it produces calming effects and promotes sleep.

Are There Any Other Side Effects of CBG?

Cannabigerol only shows negative effects when an excess of 300 milligrams per kilogram of body weight is consumed.

For example, if an individual weighs 180- pounds, he would have to take 54,000 milligrams of CBG for it to show negative effects. So, a person of 180-pounds has to consume only 25 milligrams to feel calm and relieved.

Researches are still continuously taking place to understand more about the effects and intoxication of CBG. But the limited studies show that Cannabigerol does not make you high at all. it works against THC to mute intoxication and helps you remain mindful and calm.