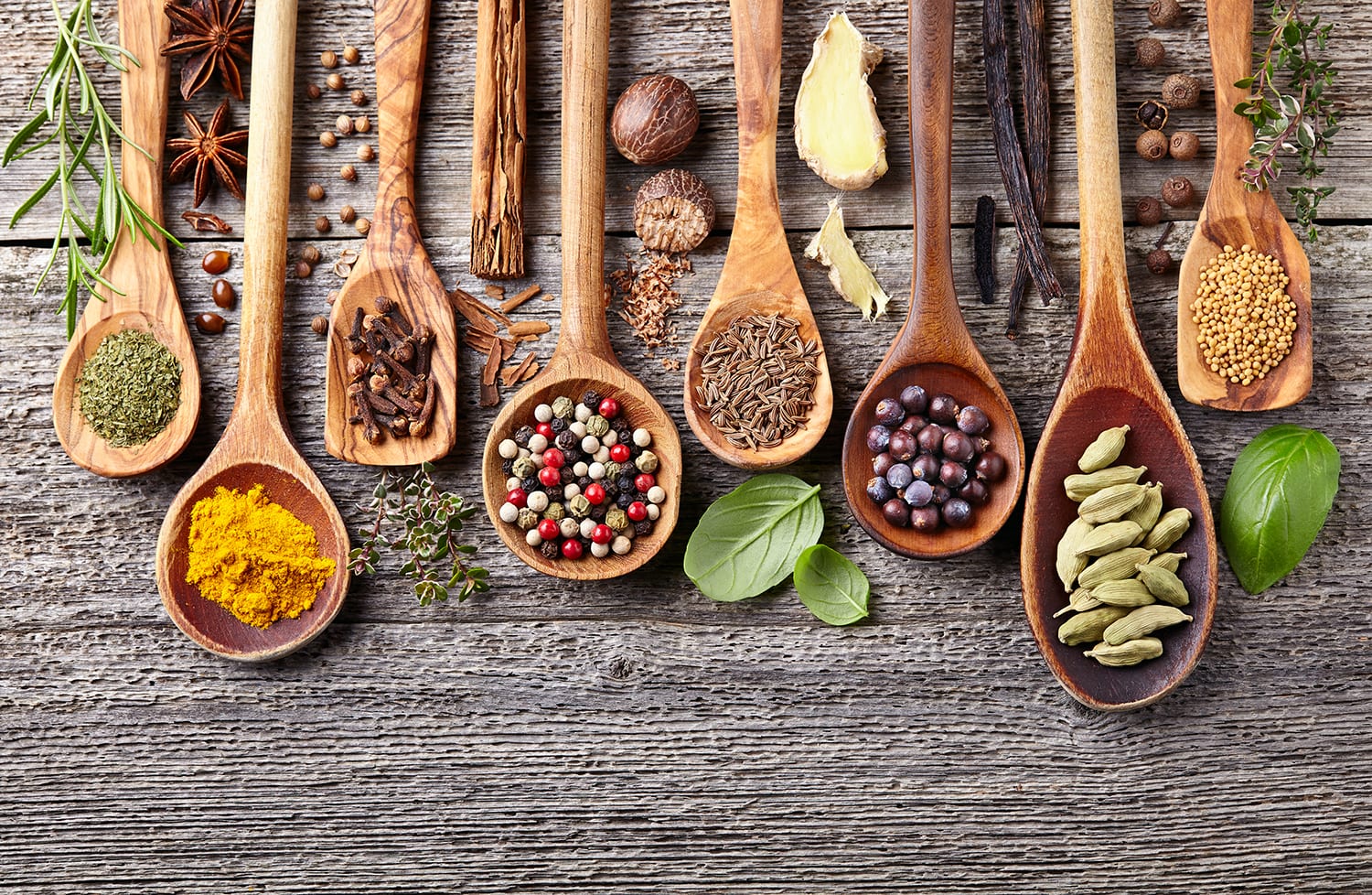 You have experienced Terpenes in many places in life. Terpenes are what give an orange its citrusy smell, and pine trees their aroma. Terpenes are molecules that determine how things smell.

It is theorized that Terpenes, in combination with Cannabinoids produce the “Entourage effect” of which both molecules work together to provide their therapeutic benefits. Whole-plant extracts will provide a combination of cannabinoids and terpenes, whereas pure cannabinoids do not. 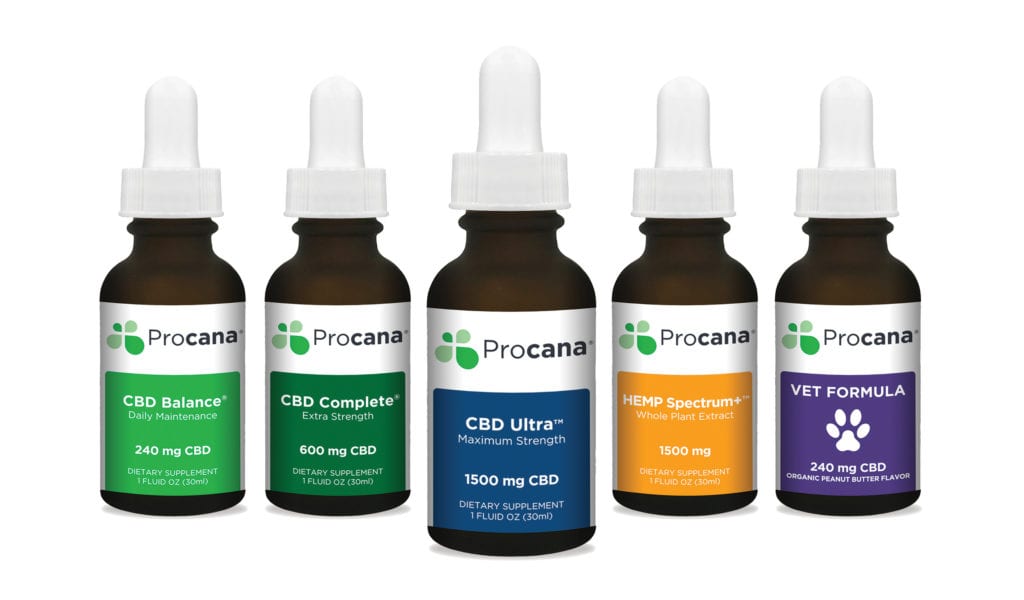 Terpenes at a Glance:

Myrcene, which can also be found in mangoes, is the primary terpene found in cannabis plants.

The second most abundant terpene found in cannabis, limonene can also be found in various citrus fruits and is responsible for the citrusy smell.

This terpene’s name says it all, really. Pinene is found most abundantly in the pine tree and is what gives pine needles its distinctive smell.

If you’ve ever used lavender for its relaxant effects, then you’re familiar with the terpene linalool.

This terpene, which has a spicy, woody, peppery scent, is also found in black pepper and cinnamon.