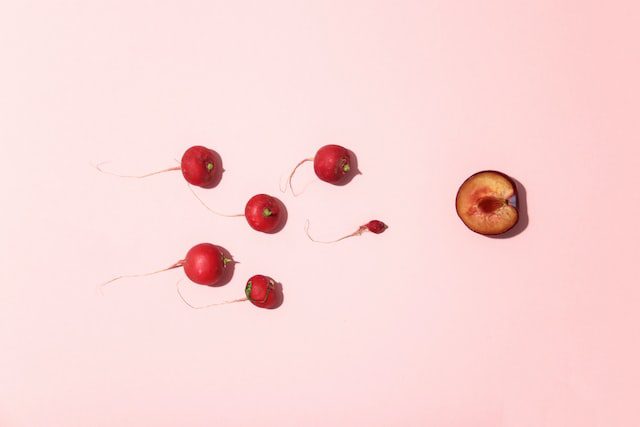 CBD is touted for its beneficial properties in managing many health issues. Research has shown that CBD may impact fertility in both genders. It can affect the sperm count, additionally, it can affect ovulation and sometimes pregnancy. Let’s see what research says about how CBD affects fertility in men and women.

What Does The Research Say?

Sperms have unique shapes and sizes; this is called the morphology of a sperm cell. The sperm, which includes a round head and a tail, enables it to travel to the egg and dissolve in the egg to fertilize it. Sometimes sperms have an abnormal shape and size, which makes their travel difficult to the egg and also make it difficult for pregnancy to take place.

As you all know, sperm has a tadpole-like shape, and it helps it to swim and reach the egg. The sperm’s ability to swim is called motility. So you can understand that eggs only get fertilized when sperm reach them.

A review found that there’s an “extensive body of evidence” that suggests cannabis harms sperm motility. In simple words, you can say that cannabis affects the morphology and the motility of the sperm. It reduces the sperm’s ability to reach the eggs. But still, there are many factors that should be considered; first, these findings need to be tested in humans as we are more interested in human fertility. Genetic makeup also plays an important role in sperm morphology and motility, so researchers also examine these things by keeping this point in mind. There aren’t enough studies to verify that CBD specifically has an impact on sperms and count.

Fertility in men is linked with healthy sperm and their motility. Overall, the research indicates that using cannabis often can decrease fertility. There are several studies and reviews. As the review points out, further research is needed to know the facts in more depth regarding CBD and fertility.

How To Promote Sperm Health?

If you are an avid cannabis user and would like to promote sperm health, there are a few things you can do. First of all, limit the use of cannabis but if you are using it for some medical reasons, then make some lifestyle changes. This includes:

Still, there are more studies on cannabis and its effects on sperm instead of specific studies focusing on CBD and its effects on sperm. Furthermore, there are more animal studies instead of human studies, so the picture is not very clear. Still, there is a review in which researchers analyzed different studies and concluded that cannabis doesn’t affect sperm health. Although these studies have some limitations, they opened a new door for researchers to explore another positive side of cannabis.

Researchers should focus on more human research on CBD and its effects on fertility in both genders. Continuous clinical trials can help researchers to find the truth behind the use of cannabis/CBD and their effects on fertility. For now, people or couples who are concerned about their fertility should consider cutting back on cannabis or the use of CBD products. If you have been an avid user of CBD products or cannabis in the past, then consult your fertility expert to avoid any future inconvenience.